(2) The valve installation shall be tested for strength and tightness. The low pressure valve is checked by 20%. If it is not qualified, it should be 100% inspection; the medium and high pressure valves should be checked 100%.

(3) When testing, the valve installation position should be in the direction of easy inspection.

(4) Valves in the form of welded joints, when the test is not possible with the slab, the taper seal or O-ring seal can be used for pressure test.

(5) The valve air should be excluded as much as possible during the hydraulic test.

(6) The pressure should be gradually increased during the test, and it is not allowed to pressurize sharply and suddenly.

(7) The strength test and the seal test duration are generally 2-3 min, and the important and special valves should last for 5 min. The test time of the small-diameter valve can be correspondingly shorter, and the test time of the large-diameter valve can be correspondingly longer. During the test, the test time may be extended if in doubt. During the strength test, the body and bonnet are not allowed to sweat or leak. For the sealing test, the valve is generally only used once, and the safety valve, high pressure valve and other raw valves need to be carried out twice. During the test, a small amount of leakage is allowed for low-pressure, large-diameter unimportant valves and valves that are allowed to allow leakage; since forged steel ball valve, power station valves, marine valves, and lift check valves have different requirements, the leakage requirements should be Execute according to relevant regulations.

(9) In the pressure test, the valve closing force only allows one person's normal physical strength to close; it must not be applied by means of a lever or the like (except the torque wrench). When the diameter of the hand wheel is greater than 320 mm, the two are allowed to work together. shut down.

(10) For valves with upper seal, the packing should be taken out for sealing test. After sealing the upper part, check for leaks. When testing with gas, check the water in the stuffing box. When using the packing tightness test, the upper seal is not allowed to be in a tight position.

(11) Where a valve with a drive device is tested for its tightness, the drive device is used to close the valve to perform a tightness test. For manual drives, a seal test using a closed valve should also be performed.

(13) When testing the strength of cast iron valves, tap the valve body and bonnet with a copper hammer to check for leaks.

(15) When the valve is pressure tested, the pressing force of the blind plate to the valve should not be too large, so as to avoid deformation of the valve and affect the test effect (the cast iron valve will be damaged if it is pressed too tightly).

(16) After the pressure test of the valve is completed, the water in the valve should be removed and cleaned in time, and the test record should be made. 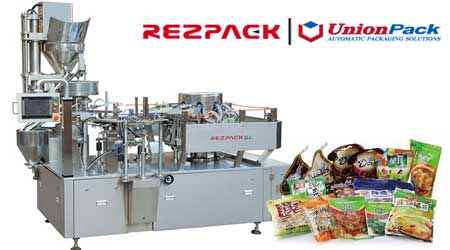 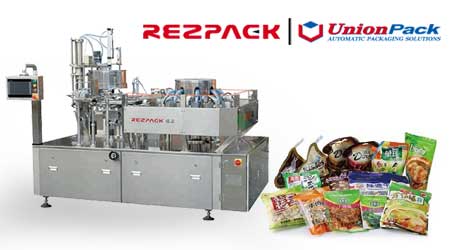 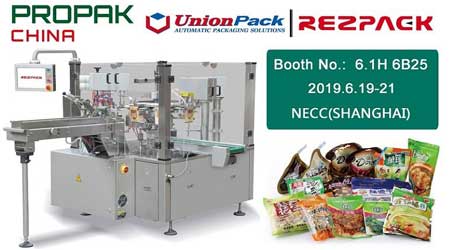 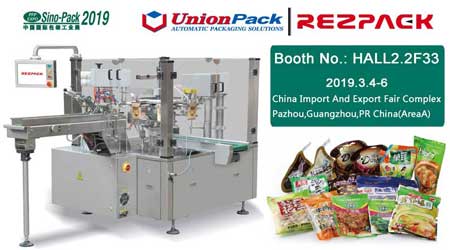 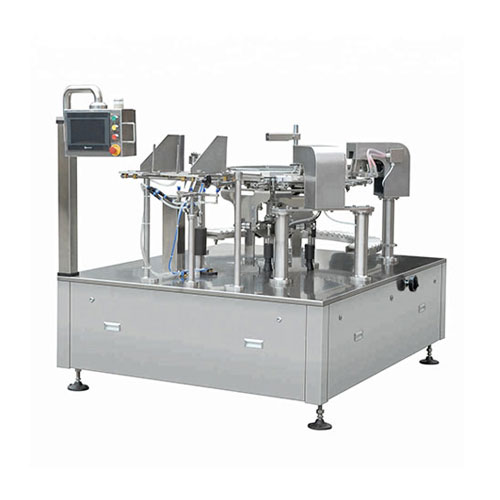 big bag packaging machine
All kinds of material such as solid,granule,powder,liquid,thick liquid,and other materials that can be packed by bag. 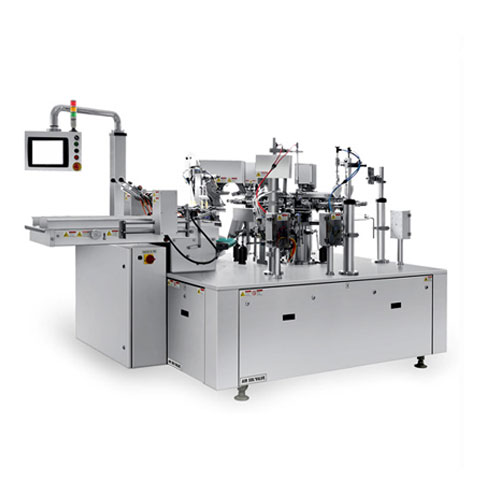 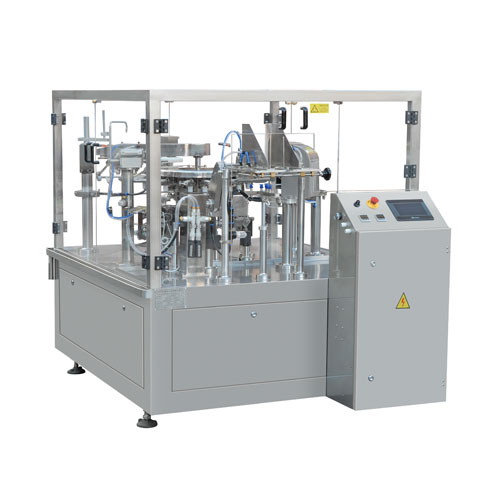 gusset pouch packaging machine
when the bag is not open or not opened enough, it will be non-filling and non-sealing, so the empty bags return to the f 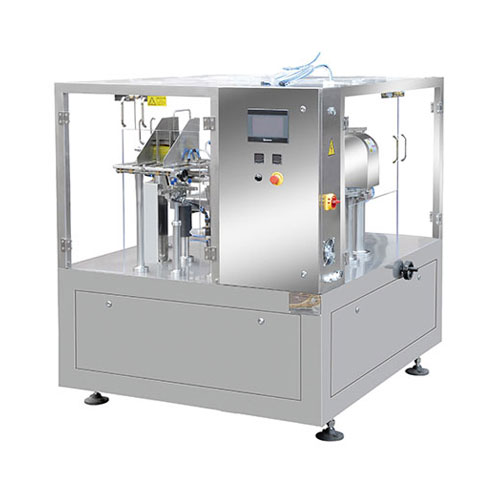 rotary premade pouch packing machine
The pre-made bag packaging line is suitable for packing granules,liquids,powders,lumps, and a variety of other materials